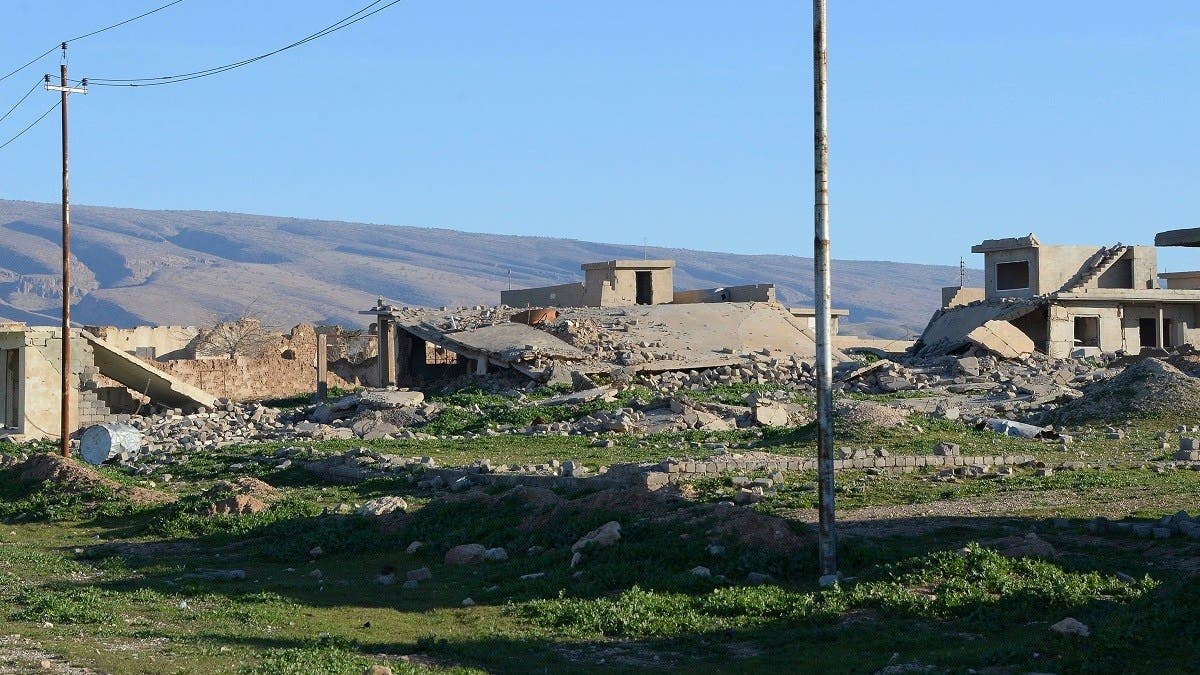 A child was killed on Wednesday in an airstrike on Iraq’s northern region of Sinjar, security sources said, blaming the Turkish air force.The heartland of Iraq’s Yazidi minority, Sinjar is frequently

A child was killed on Wednesday in an airstrike on Iraq’s northern region of Sinjar, security sources said, blaming the Turkish air force.

For the latest headlines, follow our Google News channel online or via the app.

The strike hit a “municipal council building in Snuny,” a village near the border with Syria, said a security official in autonomous Iraqi Kurdistan.

“A 12-year-old child was killed and six other people were wounded,” the official said on condition of anonymity.

Another security source said two civilians were killed in the strike on the base of Ezidikhan, a Yazidi protection force close to the PKK.

Both sources alleged the attack had been carried out by the Turkish air force.

Designated as a terrorist group by Ankara and its Western allies, the PKK has been waging an insurgency against the Turkish state since 1984 that has claimed tens of thousands of lives.

The Yazidis are a non-Arab, Kurdish-speaking minority who have been persecuted for centuries, most recently by extremists of the ISIS group.

NEWER POSTICC says Libya militia suspect dead, drops case
OLDER POSTExplainer: Just how high is the risk of another recession in US? 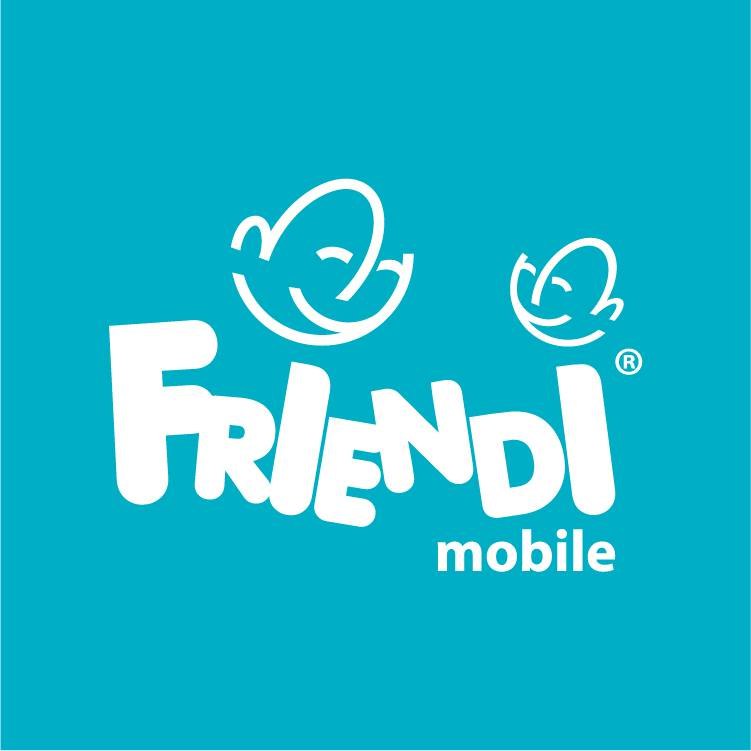 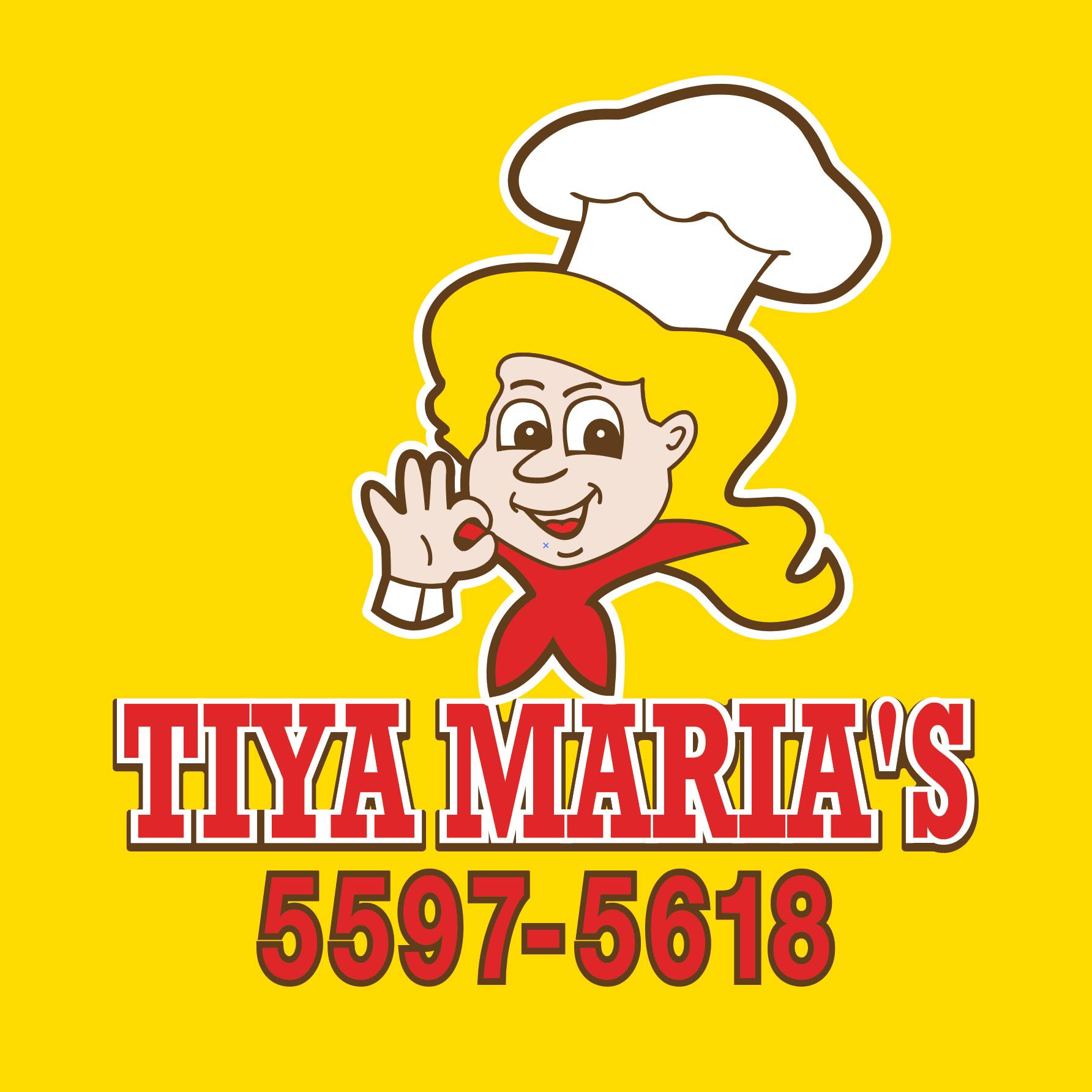 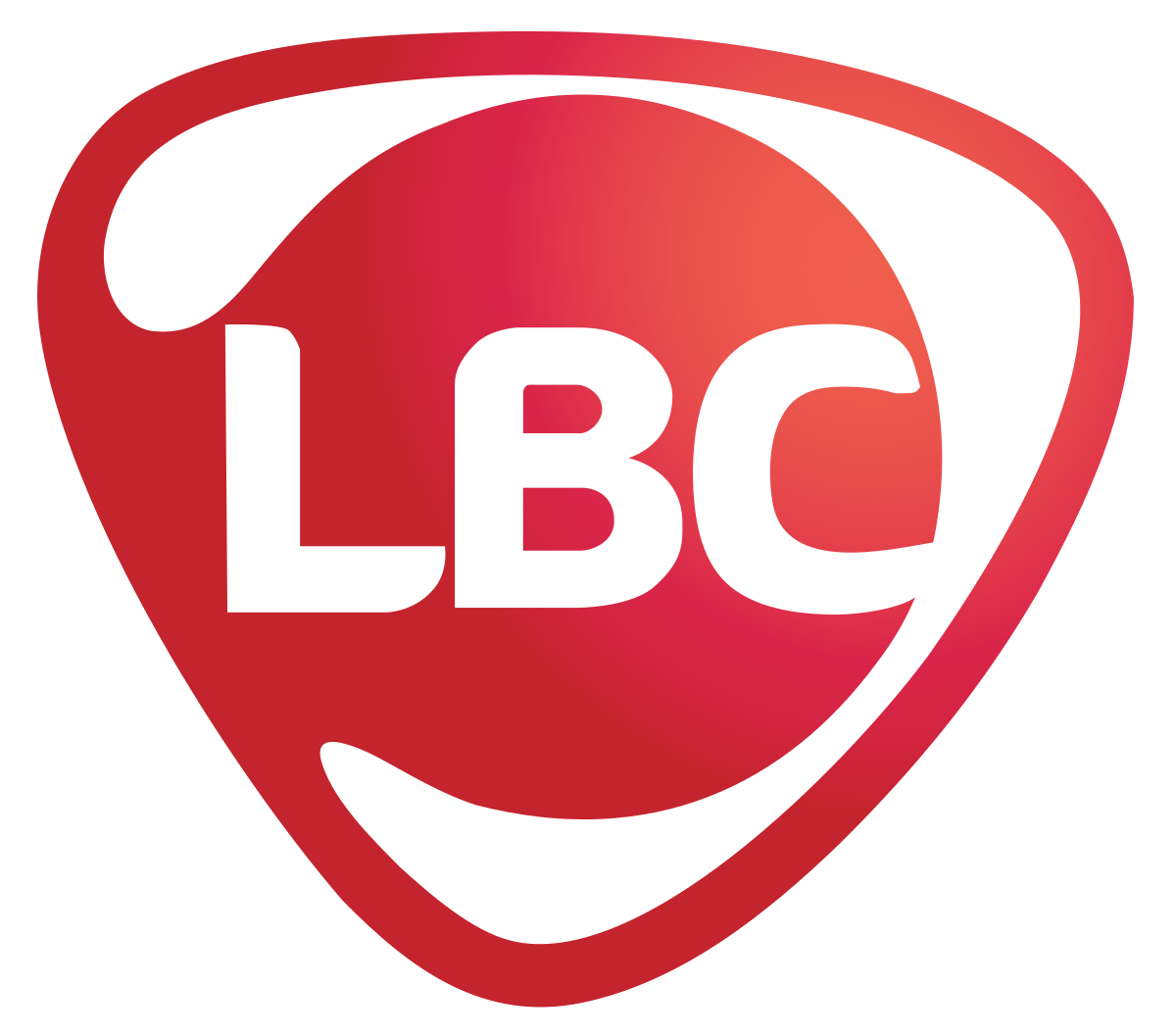 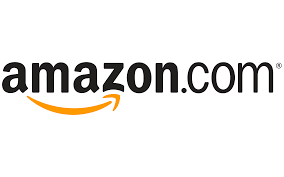